In time for Valentine's Day, we caught up with some of The Beacon's Cutest Couples from Senior Issues of the past to see how they lived happily ever after. 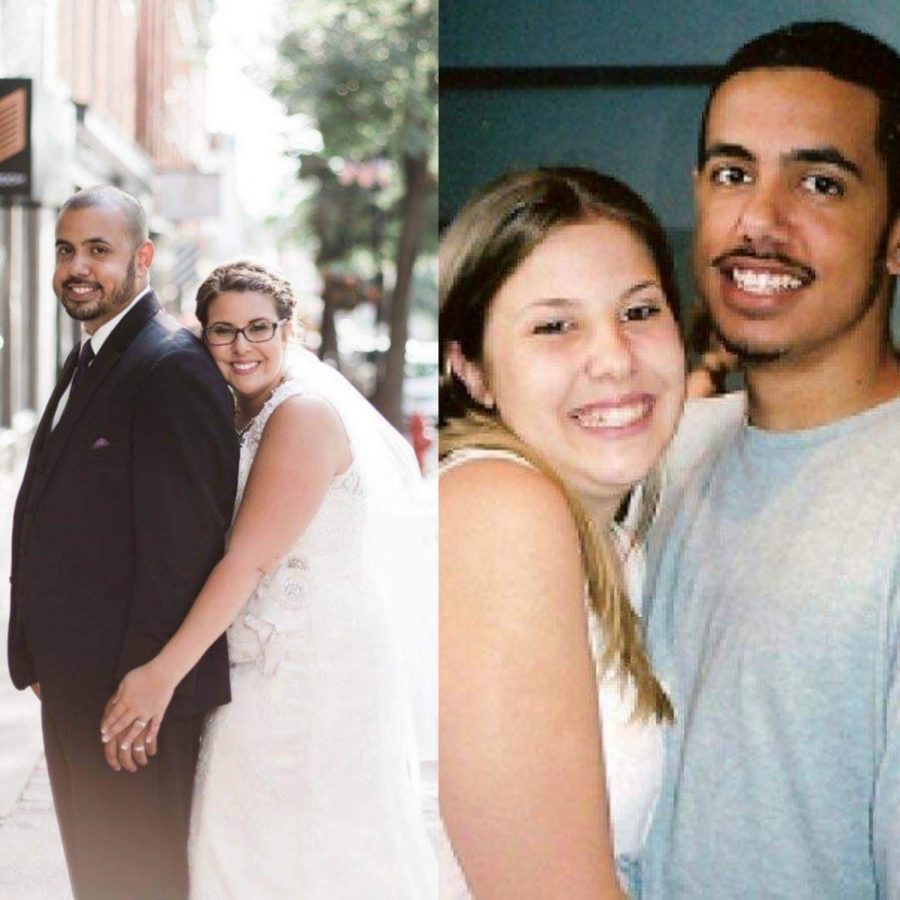 DHS grads Allyssa (Myers) and Cliff Churchwell lasted the test of time and went on to get married after dating in high school.

Statistics say only 2% of high school relationships work out, but don’t tell that to these Dallastown grads.

Each year, The Beacon highlights “Cutest Couples” from the senior class in their annual senior issue. While some are no longer together, a surprising amount actually ended up married.

If the statistics are so low for high school relationships to last, what’s the secret?

According to Sarah Hennigan, “The key to making it work is open communication, making sure you set aside intentional time for each other, being each other’s best friend, and honesty, even when it’s difficult.”

The Hennigans started dating their junior year in 2010 and went on to get married in 2015. This may be because they attended the same college. However, some, like the Churchwells went separate ways for college and still stayed together.  They started dating in 2005 and then got married in 2016.

“We both chose to go to colleges in different states and to be honest, I think we both thought we would break up, but we were just a good compatible couple,” she said.

Churchwell went on to say that the key to their relationship was “having fun and not putting a lot of pressure on ourselves. We never let being a couple hold us back.”

The couples who attended different colleges all agreed that it wasn’t always easy, but they made it work.

Davis said, “We did go to separate colleges, but at that point in our relationship we were committed to each other and had built enough trust. While distance is never easy, I think it ultimately strengthened our relationship and made our time together more valuable.”

While some say high school relationships won’t last, DHS grads say there are advantages to knowing someone that long.

“It is still sometimes crazy to me that we have been together for so long, but we grew up together and helped each other become who we are today. I couldn’t picture my life without him. He’s my very best friend and the best husband and father to our two kids,” Churchwell said.

The Hennigan, Davis, and Churchwell couples are not the only ones with this experience, Laura and Matt Rae also have a similar story.

The Raes started dating the summer of 2005 when they were 15 and went on to get married in 2013. They too found love at Dallastown and unexpectedly were together ever since.

“Even if we have moments where we may not “like” each other, we will always choose to love each other. There would be times where we’d question our relationship, but it’s whether you get through those feelings together that makes the difference,” Rae said.

“I teach high schoolers now and I always say be careful who you pick to date in 9th grade because you could be stuck with them forever like me,” Churchwell said.