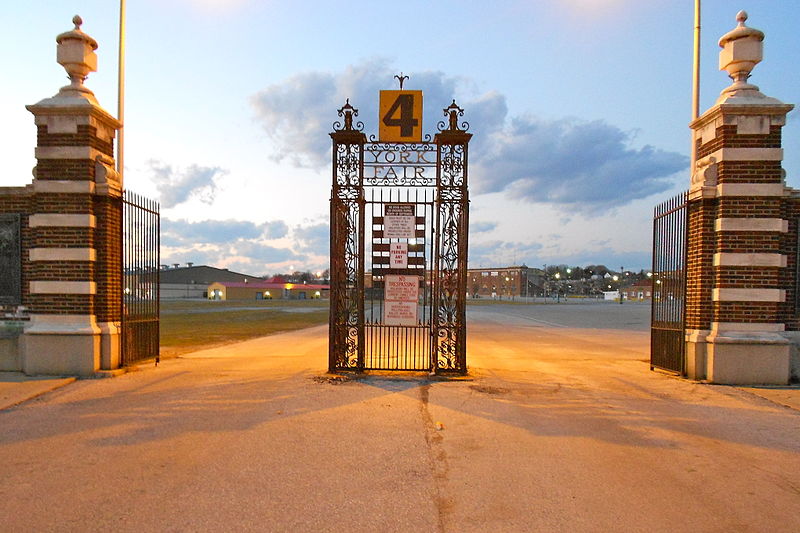 This is one of the gate entrances of the York State Fair.

The county's local tradition has been changed. How does people at DAHS feel about the controversy.

Music, entertainment, animals, agriculture, food, and rides –The York Fair has had an appeal to people of York County for over 200 years, offering something for everyone.

But, our traditional York Fair changed two years ago in both name and dates. And there is still so much controversy about it.

After the 2019 fair, The Agricultural Society Board of Directors decided to change the name of the York Fair to the York State Fair. Along with the name change the month in which it would take place changed with it.

The original York Fair first opened for operation in 1765, but 50 years later it came to a close. 36 years after the closing it finally opened back up and has been in operation every year since.

The only other time that the fair didn’t happen was the year 2020. The break was the effect of the Covid outbreak.

The York Fair is known as “America’s First Fair” and “America’s Oldest Fair”. It has been held at the same time every year, in September, leading up to the 2021 fair.

However, in 2021 and 2022 the Fair was a 10-day event held in July-August in hopes of bringing more people to the event.

The Fairgrounds have been used for many things other than just hosting the fair. Its most popular events other than the fair according to the York State Fair are Street Rod conventions, train shows, motorcycle events, and many kinds of trade shows.

To expand the success of these events in the off-season of the fair they constructed a new arena in 2003.

The debate over if the fair should have stayed in the fall or if it was better to move it to summer has many opinions including many teachers and students at DAHS.

But, everyone can agree on one thing, the York Fair is an enjoyable event for all ages no matter what month or name it has. 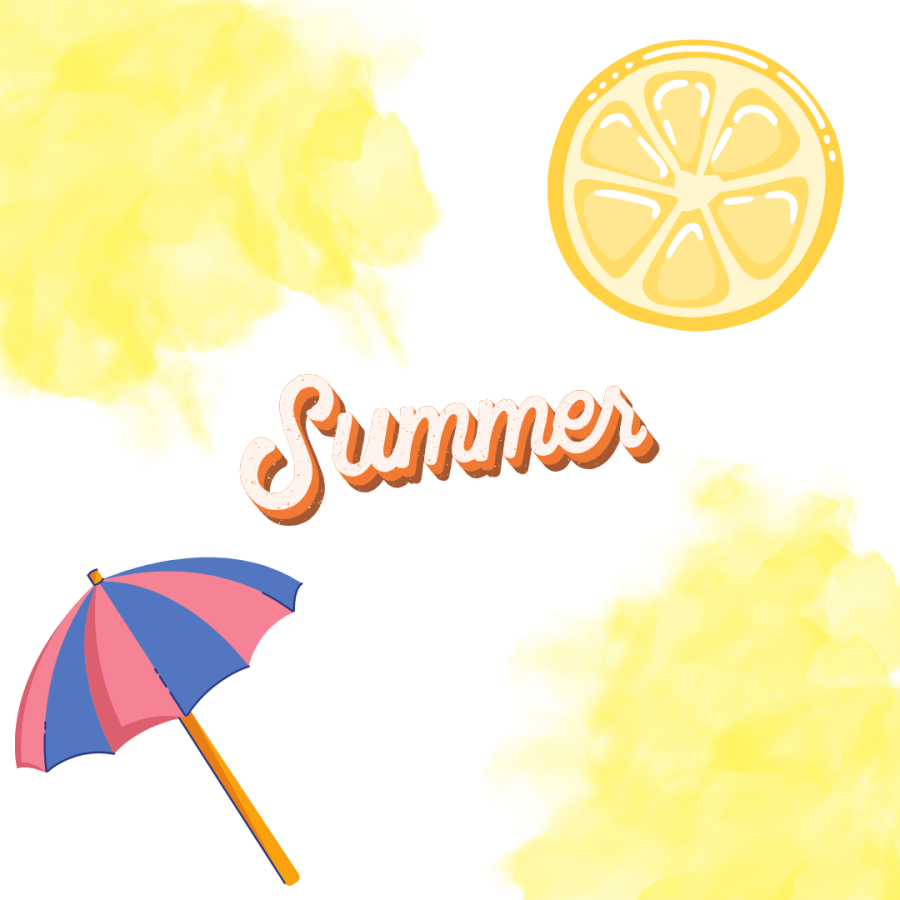 Many discuss why they moved it.

According to Lancaster Farming, the York Country Agricultural Society changed the date to bring attention to the fair’s size and heritage, and to increase attendance by avoiding overlap with the school year.

Students agree that the change brought more opportunities and time to go to the fair.

“I am so incredibly busy during the school year, that having the fair in the summer is one of the only times I can attend. Plus, the nostalgia of being out on a summer night with friends at the fair is something I cherish,” Dallastown Senior Molly Binkley states.

The 2022 fair concerts were a big hit. During the day it was really hot to be there, but as the sun fell it became a brisk summer night to enjoy a concert by amazing musicians.

People didn’t have to go to concerts to enjoy the fair. The food, games, rides, and being with your friends made the fair enjoyable for people.

“My friend performed in a goat show and I got to watch the goat show. I loved the different food stands and the little tent stores that were set up. The rides were also very fun,” Dallastown Junior Grace McWilliams states.

Having the York State Fair in the summer gave people something to do.

Being able to have fun with people around you is what summer should be about. That and for students being out of school for a couple of months.

“I love just walking around with loved ones and noticing everyone else having fun. I always try and make it for the sunset too. My favorite parts are seeing the art/photographs, walking around the vendors, and finding something yummy to snack on, “ Binkley says.

People who believe that the York Fair should have remained in the fall said it’s too hot to be there, and that they like the fall breeze.

But, people who enjoy the fair in the summer say they like the warmness and that they don’t want to be cold at the fair.

Bring it Back to Fall 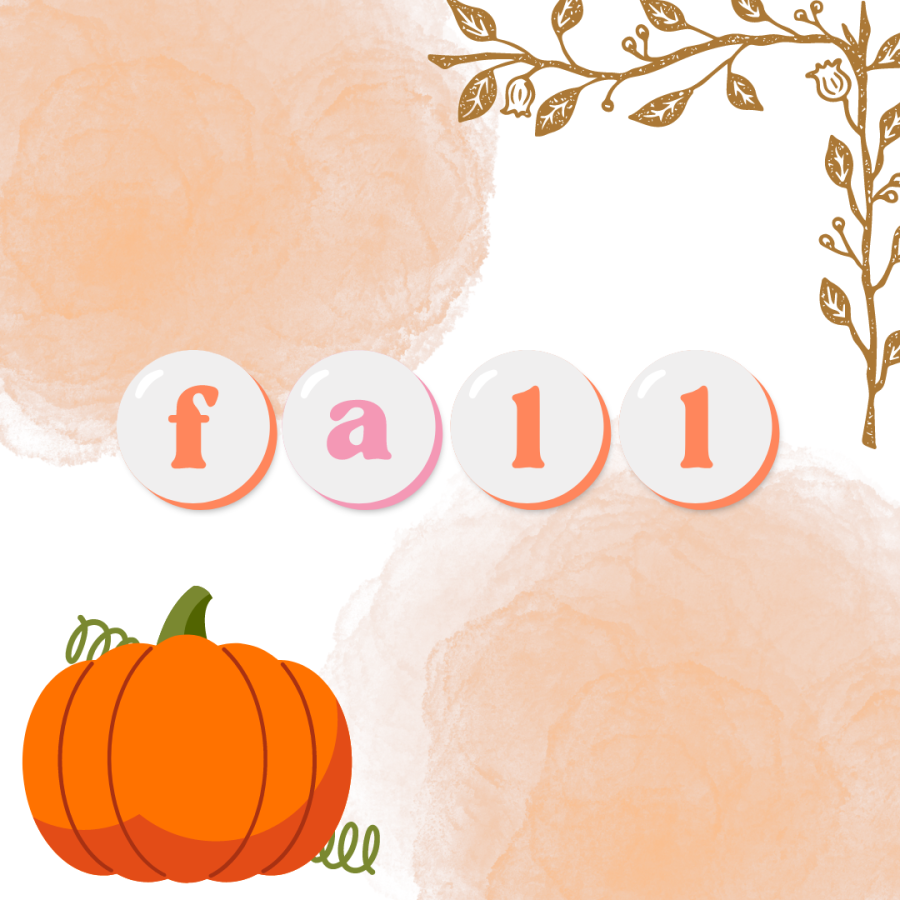 The York Fair was held in the fall for a very long time. Many enjoyed the fall and missed it when it changed to summer.

“I prefer the York Fair in the fall.  It is way too hot to walk around the fairgrounds in July, and it is too warm for the animals.  Also, I miss seeing all of the baked goods and artwork submitted by schools on behalf of their students.  Finally, what is the fair without the fall harvest?  The horticultural hall was almost empty,” Dallastown teacher Mrs. Garrett says.

The Horticultural Hall was a building full of the fall harvest. It would usually have pumpkins, gourds, plums, and much more.

Many traditions from the fall fair had changed. The fan favorites fall traditions were the livestock, student submissions, and the fall harvest.

The heat was one of the main causes of that.

The 2022 fair this year had heat in the 90s for the first four days. And according to WGAL News 8’s article attendance was at its lowest on those four days from when the gate opened to around 6 p.m.

It’s no shocker that summer days are hot, but supporters of the fall fair see it as a reason to bring it back to breezy fall days.

With heat more than just people are affected.

The animals at the livestock show had to be air-conditioned otherwise the animals would be heavily affected by the stress of the heat.

Dallastown Teacher Mr.Good and his daughters, Sophomore Natalie and 8th grader Morgan, would breed pigs for the fair and would have flowers in the horticultural hall. When the fair changed from Summer to Fall it was difficult for the first years to breed the pigs.

“For the girls, they had to plan when to breed the animals,” Mr. Good says.

Many people like the fair in Fall. But, people agree there are positives for the fair being in the summer.

Teachers didn’t have to worry about their school responsibilities.

People loved the fair in the fall and did want it to change.

Mrs. Riddle is a big fan of the fair and has gone four times this year. She loves it so much that she even jokes that when she retires she would become fair mayor.

Donate to The Beacon
$50
$500
Contributed
Our Goal
Submitting donation...